This novel will make you explore your most intimate and shameful fantasies, those that you have closed down under social taboos. Whether you are a man or a woman putting them in the light of your conscience and your desires will have a liberating effect.

Reading this novella will compel you to reexamine your true inclinations in hidden and profound themes. You will experience an awakening.

The young man got out of the old Fiat that had bought six weeks earlier and as he closed the glass window involuntarily stroked it. A gesture of affection for the vehicle whose acquisition had transformed his daily routine leaving him almost four hours free that were spent before in his trips to his job in a plant located in the Province of Buenos Aires and back. That purchase and the rent of a small old apartment in the neighborhood of Constitution were his greatest achievements since his arrival from his native province. True, the four-storey building with no elevator was in a decaying area inhabited mostly by undocumented immigrants from the surrounding countries, illegally occupying dilapidated housing unclaimed by their owners perhaps due to complicated legal problems. The negligence of the occupants was revealed in the piles of garbage thrown on the sidewalks, waste containers ransacked in search of who knows what objects and beer bottles piled up in certain corners. In the evenings the old neighborhood residents locked themselves in their houses and the streets were invaded by transvestites, Dominican prostitutes and probably drug dealers.

Compared to the quiet life in his native rural area his current environment could be frustrating at first sight, but it satisfied him as a first platform of what he had achieved on his own, once he had abandoned the protection of the family environment.

Esteban Dubanowski had arrived from the distant province of Misiones, a sort of wedge between the borders of Brazil and Paraguay separated from both countries by mighty rivers. He was born twenty-three years before in a chacra, i.e. a family farm part of a colony of farmers mostly of Polish and Russian origin, two of the many communities that populated this northeastern Argentine province. Upon reaching of age it became clear that Esteban had to emigrate because the establishment could not sustain the big family integrated by his parents and eight siblings. Gregorio, his older brother had moved to Foz do Iguaçu, Brazil, where he had married a local woman of Arab origin with whom he had raised a family that already included three children.

Gregorio had urged his brother to move with him but Esteban had preferred to travel to Rosario, in the Province of Santa Fe, to complete his university studies. He had lived four years in that city until he got his bachelor’s degree in industrial design. He had then decided to make the big leap and try his luck in Buenos Aires, the great country metropolis and dream destination of many restless youngsters arriving from provinces and neighboring countries.

Upon reaching the city Esteban had gotten a job in a metal factory in the third suburban belt of the Province of Buenos Aires, distant about thirty kilometers from his home, to reach which he had previously to travel in three consecutive means of transport with a total travel time of two hours and other two hours back in the midst of the rush hour and therefore in overcrowded conditions. But with the purchase of the vehicle all hat was left behind.

On leaving the bath he realized that his thoughts remained the same, and that his sexual arousal was not going to subside within the four walls of his home. He dressed up and went for a walk. Since there was no food in the rickety fridge the young man decided to have an early dinner in a kind of menial café-restaurant three blocks away, but before eating he would walk a little and feel more closely the dubious atmosphere of the neighborhood.

Soon after he was approached by a middle-aged defaced transvestite.  At his sight Esteban felt a certain instinctive rejection and tried to step away from him without success.

“Hey big guy. Don´t you want to try something you will not forget in your life?” Said the travestite. Noticing the boy´s erection he tried to touch his fly but Esteban pushed him rudely away and went on leaving the prostitute muttering expletives and threats.

Esteban recognized in himself a degree of disgust that he tried to control not to give rise to prejudices that his mind rejected.

A couple of blocks beyond that a veteran black prostitute with abundant flesh, possibly of Dominican origin, winked and intercepting his way whispered.

“Hello blond. Don´t you want to try a black woman? I’ll squeeze you in bed like a lemon. Come, caress my skin.” She said exposing her plump thigh.

Actually Esteban had sexually debuted near his village with an Afro-Brazilian considerably older than him and the experience was unforgettable, not only because it was his first time but by the incredible fieriness of the woman, with whom the boy had had sex several times in the following years. Esteban shook his head to scare his ideas and went on his way. He had never paid for sex and had decided never to do it. He hoped he would find other ways to satisfy his needs.

Finally the boy decided to go back after half an hour walking during which he witnessed several events, including a fight between two drunken teenagers who ended up being separated by neighbors and the action of a policeman who had two boys sitting in a corner awaiting the arrival of the patrol car that would take them to the police station possibly on charges of attempted robbery. Esteban was going back to his own neighborhood when he visualized the bar where he had planned to have dinner. Tired of the working hours and the walk the young man sat at one of the tables near a window, allowing him to observe the street movement, this was becoming scarcer with the first shadows of the night.

A waitress approached him with the menu in her hand. Both watched each other for a few moments during which nonverbal messages were exchanged.

“I’ll leave the menu and will return in a minute to take your order.” Said the girl with a distinct accent that Esteban recognized as Caribbean. As she moved momentarily away to go to the kitchen the boy followed her with his eyes. Of medium height what drew his attention as he watched her from behind were her bulging buttocks and shapely legs, all but obscured by the brown uniform undoubtedly provided by the bar.

The girl returned after a while and Esteban could see her at his will. The breasts were swollen and her brown arms beautiful. The young man watched her face and their eyes met during an intense moment. The girl’s eyes were dark, large and beautiful. Her regular features were nice and she had a wide smile. Her long blackened hair cascaded over her shoulders framing her face. Esteban replied with a smile and ordered his dinner.

After about twenty minutes the girl brought the ordered food and drink. Her hands were filled with the dishes and Esteban helped her to place things on the table. For a moment both hands made contact. Esteban continued that contact a split second longer than necessary and the girl did not withdraw her hand.

“What is your name?”

“Esteban. Tell me. You have a very nice accent. Where are you from?”

“Where from. Bogota, Medellin, Cali?”

“A small town near Bogota.”

“What you do in Buenos Aires?”

“I´m studying Medicine …the rest you can see it. What about you? Are you from Buenos Aires?”

“No. I was born in a province in the northern part of the country.”

“And are all blond and blue-eyed in your province?”

“Not all. I am of Polish descend. There are many Slavs and people from other European countries in Misiones.”

At that time someone called Luz from the kitchen.

“Yes. I’ll be right there.” She replied in a loud voice and began to retreat.

“I’m busy right now. I´ll return to remove the dishes in a minute.” 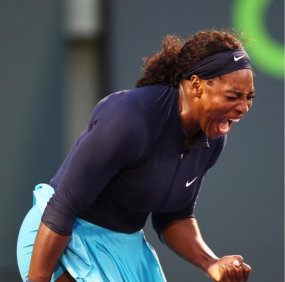 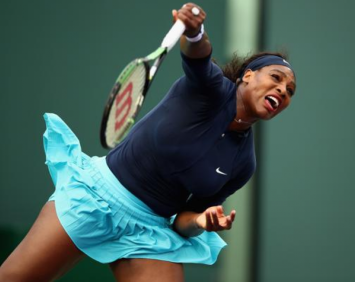 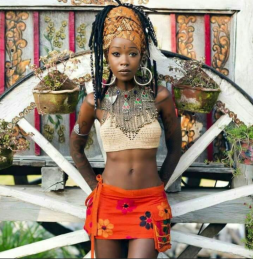 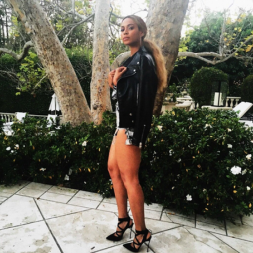 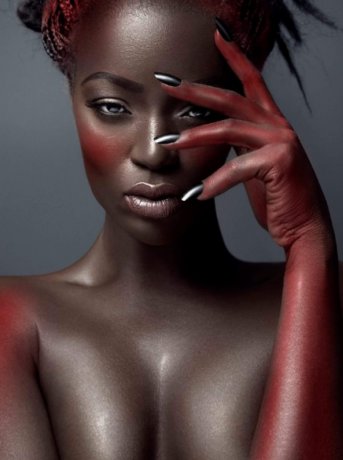 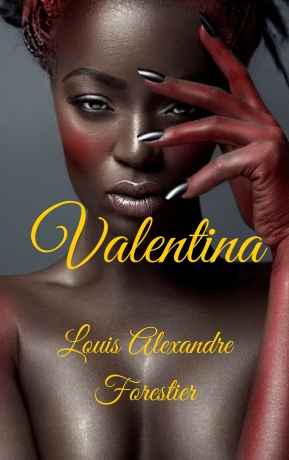 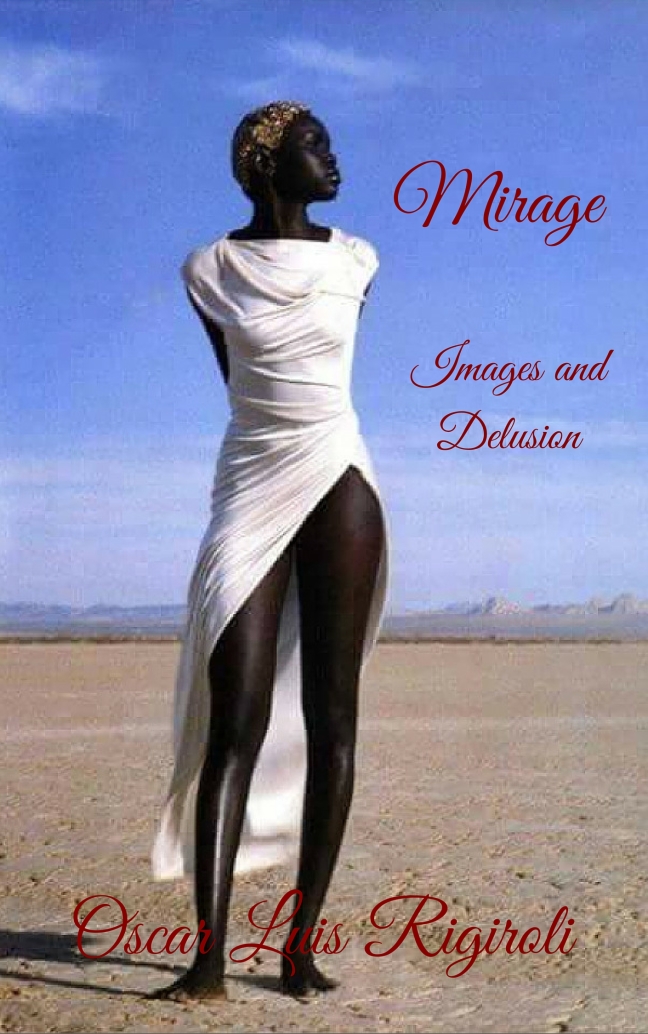 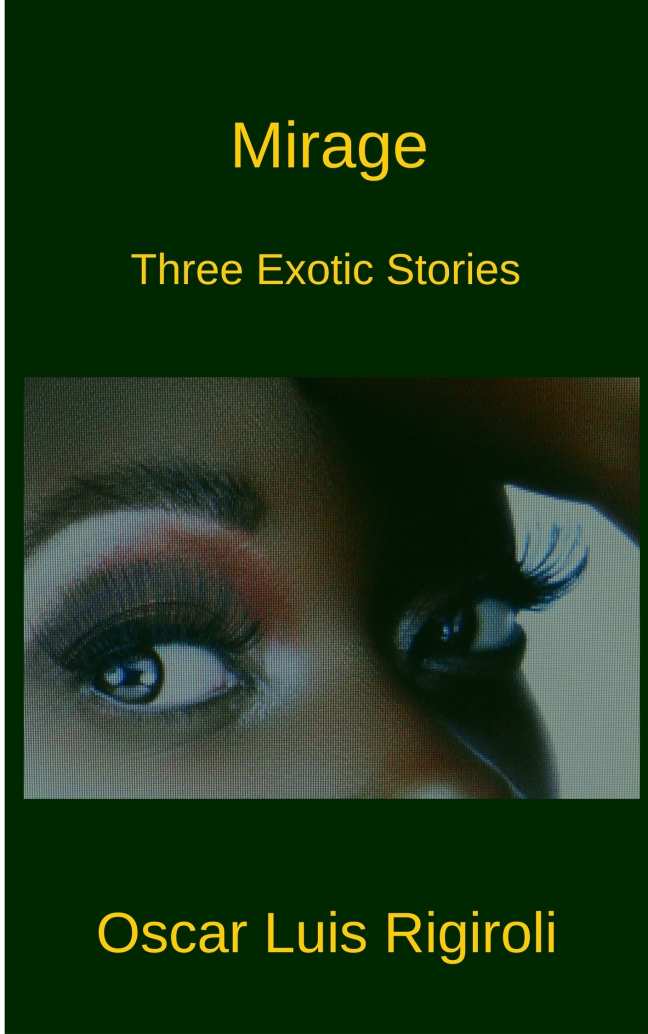 You will find it in the best book retailers. Follow the link to your prefered book store. 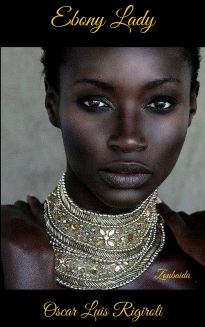 You will find in the most important book retailers. Follow the link of your prefered store.

You will find it the best books retail stores. Follow the link to your preferred store: